A Game You Never Lose 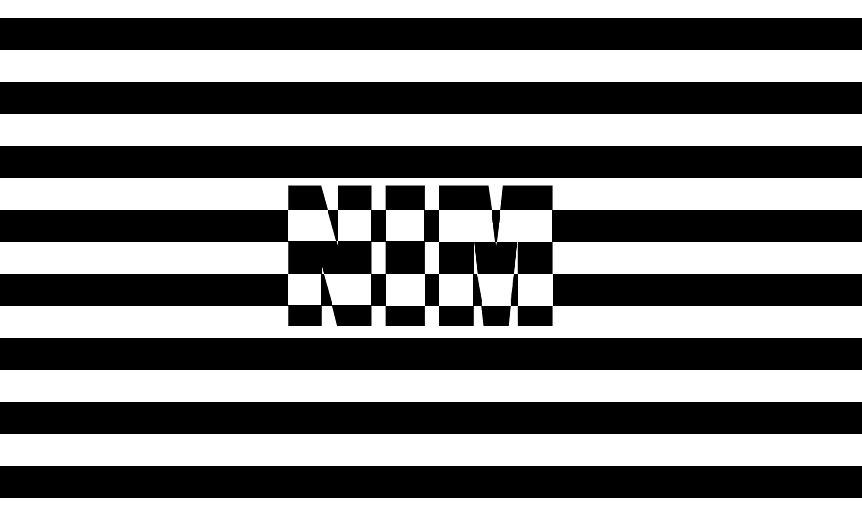 I’m pretty sure you have played tic-tac-toe before. Also, Rock, Paper, Scissor. Snakes and Ladders? Some games are all about luck. The winner cannot be guaranteed till the end of the game. Do you know that there are games that you don’t need luck to win? Yes, some games only deal with the strategies. If you play cleverly, you’re guaranteed to win.

Nim Game! What is Nim?

Nim is a very simple game, played between two players. There are no special pieces of equipment needed to play this game. You only need some coins, stones, sticks or marbles, etc. to arrange few heaps.

Before we talk about the game rules here are some facts about the history of the game. The Nimatron at the New York World’s Fair

Nim was one of the first-ever electronic computerized games.

In 1940 Westinghouse Electric Corporation introduces the machine Nimatron, which played Nim. Only a few people were able to beat the machine in that six-week period and winners were presented with a coin that said Nim Champ.

That’s all I’m going to tell you about the history of the game.

Let’s see how to play Nim

Before you play the game you need to know one more thing. There are two types of plays when deciding who is going to win the game.

Watch below 1 min video of a normal Nim game played between Chanaka and Dishan.

Click the button below to play the game and try to figure out some strategies.

Now you know the game better. But what about the strategies? It’s a little clear that if there is a winning strategy then it depends on who is going to start the game first, and also the initial configuration of the heaps.

Let’s discuss the math behind Nim.

You may not believe if I said that this game has been mathematically solved for any initial configuration. The theory of the Nim game was discovered by mathematics professor Charles Bouton. He found a simple method to calculate the winning moves for any number of heaps and objects.

The wonderful fact is that the theory is based on binary numbers. The player always maintains the Nim-sum of heap sizes equals to 0 in his moves is guaranteed to win.

Nim-sum is another name for binary digital sum and is also known as bitwise xor. The below table simply explains how this operation works.

As you all know, computers are binary machines, and everything including storing, operating, processing are 0s and 1s. So, the nim sum is not all about winning a game. Actually, it rules the world. Therefore understanding Nim-sum is important.

Below is a simple way to calculate a Nim sum of a set of heaps.

Some examples to understand more…

Now you know the Nim sum. In normal play, the winning strategy is to finish every move with a nim-sum of 0. This is always possible if the nim-sum is not zero before the move. If the nim-sum is zero, then the next player will lose if the other player does not make a mistake. So, you need to always maintain the Nim-sum of zero in order to win the game.

See below example steps of a Nim game of 3 heaps A, B, and C.

If the game is Normal play then you can take 1 from B and win the game.

If the game is Misère play then you can take 2 from B and win the game.

In the above example, you make the Nim sum to zero and take the game to a winning position in each step. The strategy to win the game is for a player to force the other player into one of the winning positions. Only the last move changes between misery and normal play.

The below table shows some winning positions for Nim games of 2, 3, and 4 heaps.

Where n and m are any integers greater than zero

If you are interested you can implement a program to play the nim game. Below is the function to calculate the nim-sum written in C language.

Other than the normal play and the misère, there are a lot of variations of Nim like,

There are no major differences in the rules for those variations. From the above variations, Fibonacci Nim is played based on the Fibonacci numbers. If you are interested in Fibonacci, please refer to my previous article in the link below.

The Mysterious Number of Beauty