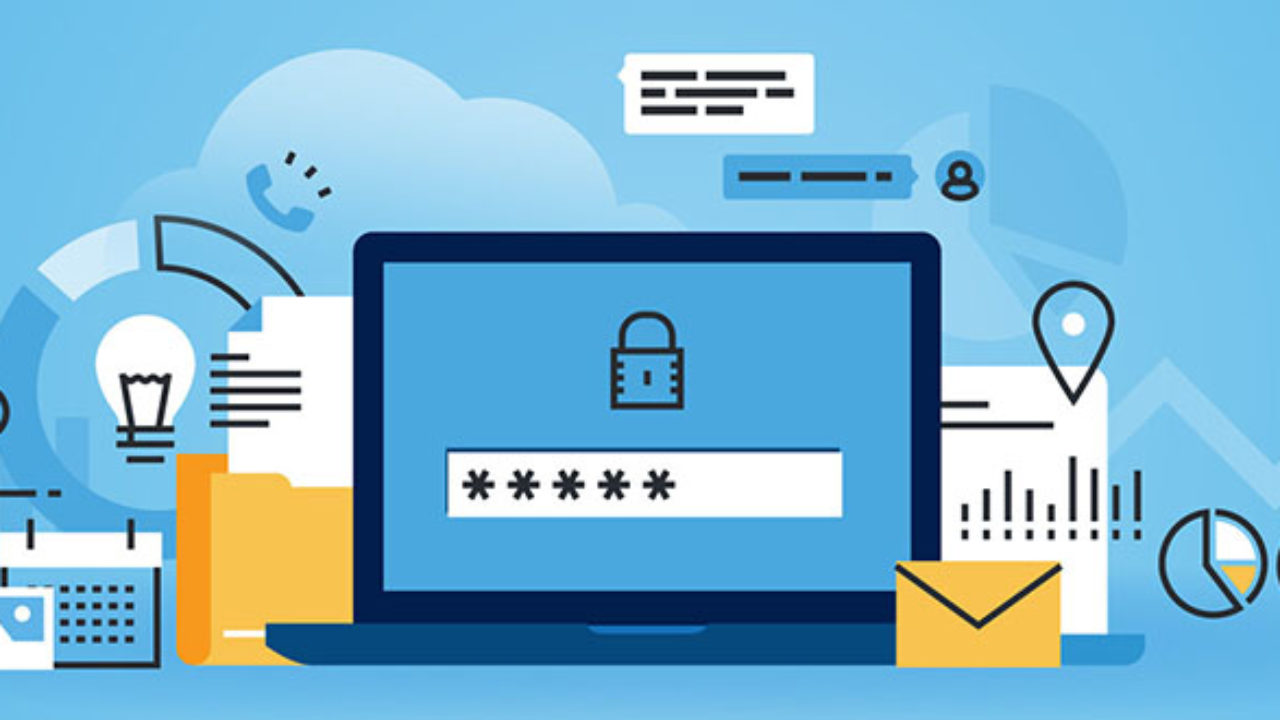 Software design is one of the phases of the secure software development life cycle. A secure SDLC involves integrating and interacting with security testing and other activities into an existing development process.

Secure software design contains 4 points to consider as below.

Secure software design contains 4 points to consider as below.

[Reference: What is an Attack Surface? (And How to Reduce It) | Okta]

Software attach surface is the complete profile of all functions in any code running in a given system that is available to an unauthenticated user. As an example, in 2014, reporters said nearly half of all Fortune 500 companies had employee email addresses and passwords exposed in hacker forums within the year. (Unwitting Workers Give Hackers Keys to Fortune 500 Firms’ Networks: Study (nbcnews.com))

Attach surface of a product can include

E.g. An intruder can simply issue an input validation attack by entering a malicious input to confuse the software application to carry out some unplanned action. This can include code, scripts, and commands which can bypass the application if the input is not validated properly. SQL Injection, Cross-site scripting, and Buffer overflow are some of the main attacks that can issue via user input fields.

Software developers/designer has to put more effort on not only programming the above features according to the business requirement but also in a way of avoiding software attacks through them.

Threat modelling is a process by which potential threats can be identified. Enumutratrd and prioritized all from a hypothetical attacker’s point of view.

It is easy to decompose the application using Data Flow diagrams. This allows identifying the entry points of an attacker. These can include trust boundaries, entry/exit points, data flows, privileges code, etc. All the points are essential to be documented in a way that allows identifying the individual elements that have values which has a risk of being attacked.

Thinking like an attacker when evaluating the software system is one of the most effective ways to spot threats and vulnerabilities. To roleplay like an attacker, using an Attack Tree is an effective way. Attack trees are conceptual diagrams showing how an asset, or target, might be attacked. Attack trees have been used in a variety of applications. In the field of information technology, they have been used to describe threats on computer systems and possible attacks to realize those threats.

E.g. Attack Tree based on “Rob the Casino” Microsoft: Microsoft Security Development Lifecycle Threat Modelling
Stride: What is STRIDE and How Does It Anticipate Cyberattacks? (securityintelligence.com) A technique of exploitation that relies on executing the code which is already present in the memory instead of shipping it to the attacked host as part of the payload.

A Flow is an inherent fault with the design of code whereas a Bug is an Implementation fault.

The principle of economy of mechanism states that security mechanisms should be as simple as possible. If a design and implementation are simple, fewer possibilities exist for errors. The checking and testing process is less complex because fewer components and cases need to be tested.

The principle of psychological acceptability states that security mechanisms should not make the resource more difficult to access than if the security mechanisms were not present. Configuring and executing a program should be as easy and as intuitive as possible, and any output should be clear, direct, and useful.

By going through the above-mentioned secure software design principles, it is better to plan and develop the design stages accordingly. It will allow the software application to be none/less exploitable. As consideration for software design, the CIA (What Is The CIA Triad? (f5.com) ), AAA (What is authentication, authorization, and accounting (AAA)? – Definition from WhatIs.com (techtarget.com)), and Secure Design Principals can be recommended.